Genetics : All science related to genetic 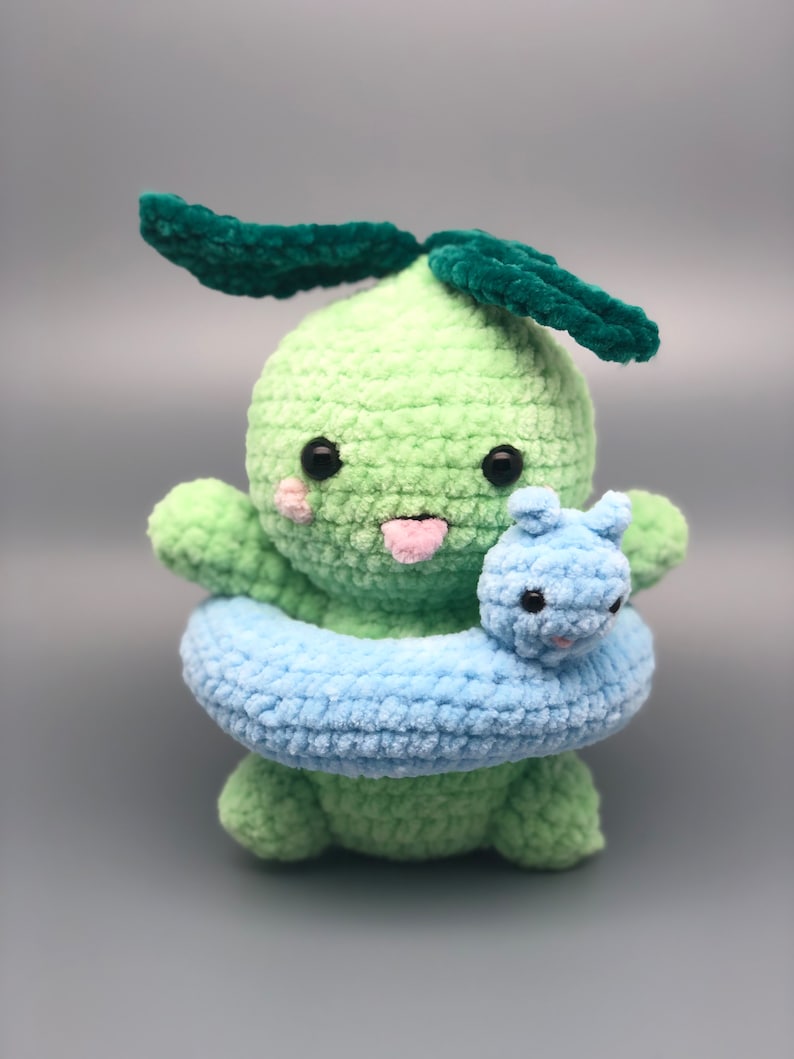 Genetics is the scientific study of genes and heredity—of how certain qualities or traits are passed from parents to offspring as a result of changes in DNA sequence. A gene is a segment of DNA that contains instructions for building one or more molecules that help the body work. DNA is shaped like a corkscrew-twisted ladder, called a double helix. The two ladder rails are called backbones, and the rungs are pairs of four building blocks (adenine, thymine, guanine, and cytosine) called bases. The sequences of these bases provide the instructions for building molecules, most of which are proteins. Researchers estimate that humans have about 20,000 genes.

All of an organism’s genetic material, including its genes and other elements that control the activity of those genes, is its genome. An organism’s entire genome is found in nearly all of its cells. In human, plant, and animal cells, the genome is housed in a structure called the nucleus. The human genome is mostly the same in all people with just small variations.

How are genes inherited?

Our DNA, including all of our genes, is stored in chromosomes, structures where proteins wind up DNA tightly so that it fits in the nucleus. Humans typically have 23 pairs of chromosomes in our cells. The two chromosomes in each pair contain the same genes, but they may have different versions of those genes because we inherit one chromosome in each pair from our mother and the other from our father. Reproductive cells—eggs and sperm—randomly receive one chromosome from each of the 23 sets instead of both so that a fertilized egg will contain the 23 pairs needed for typical development.

Applying to Study in the U.S. as an International Student

Reconnect with Your Inner Self