Git & GitHub essentials (from Basics to Advanced) for working on Cucumber, Selenium or REST-assured Automation projects 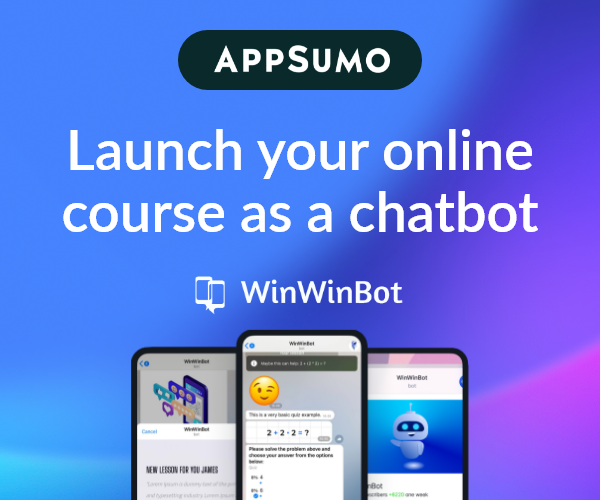 Are you thinking of moving from Manual to Automation Testing?

Then you should be aware that Test Automation is certainly in high demand and similar to various automation tools, Git & GitHub tools are quite significant and are the most commonly used version control tools for Automation Testing.

The key objectives of the Course is to learn Git & GitHub and gain understanding of Git workflow using Git Bash CLI & Git for Eclipse.

This realistic course covers “How to get started with Git & GitHub for Automation Testing” to “How to practice Git workflow using Git Bash CLI and Git within Eclipse” and then ‘How to collaborate with the Automation team for version controlling”.

Likewise, students would get a practical and hands-on insight into Automation Test Manager’s Activities & Automation Test Engineering activities. With the right exposure to Git & GitHub, you should be able to work and collaborate within the automation testing team.

Note: this course caters for Git & GitHub tools only and does NOT cover Automation tools like Cucumber, Selenium WebDriver or REST-assured. 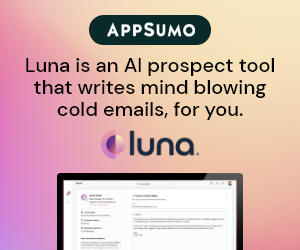 How to Live “The Real Life”

June 18, 2022
Manage Cookie Consent
We use technologies like cookies to store and/or access device information. We do this to improve browsing experience and to show personalized ads. Consenting to these technologies will allow us to process data such as browsing behavior or unique IDs on this site. Not consenting or withdrawing consent, may adversely affect certain features and functions.
Manage options Manage services Manage vendors Read more about these purposes
Preferences
{title} {title} {title}