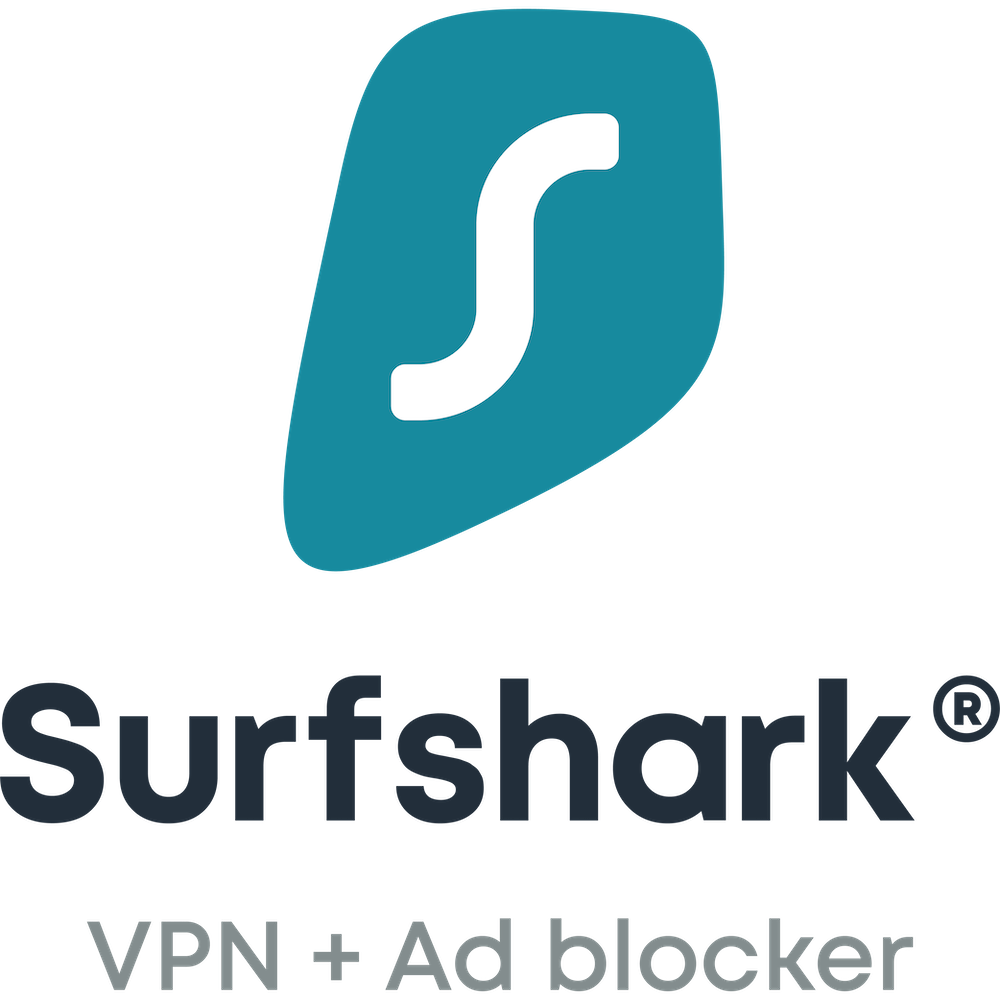 Get ready for band.8 in reading

The International English Language Testing System, or IELTS (/ˈaɪ.ɛlts/), is an international standardized test of English language proficiency for non-native English language speakers. It is jointly managed by the British Council, IDP: IELTS Australia and Cambridge Assessment English, and was established in 1989. IELTS is one of the major English-language tests in the world.

IELTS is the only Secure English Language Test approved by UK Visas and Immigration (UKVI) for visa customers applying both outside and inside the UK. It also meets requirements for immigration to Australia, where Test of English as a Foreign Language (TOEFL) and Pearson Test of English Academic are also accepted, and New Zealand. In Canada, IELTS, TEF, or CELPIP are accepted by the immigration authority.

No minimum score is required to pass the test. An IELTS result or Test Report Form is issued to all test takers with a score from “band 1” (“non-user”) to “band 9” (“expert user”) and each institution sets a different threshold. There is also a “band 0” score for those who did not attempt the test. Institutions are advised not to consider a report older than two years to be valid, unless the user proves that they have worked to maintain their level.